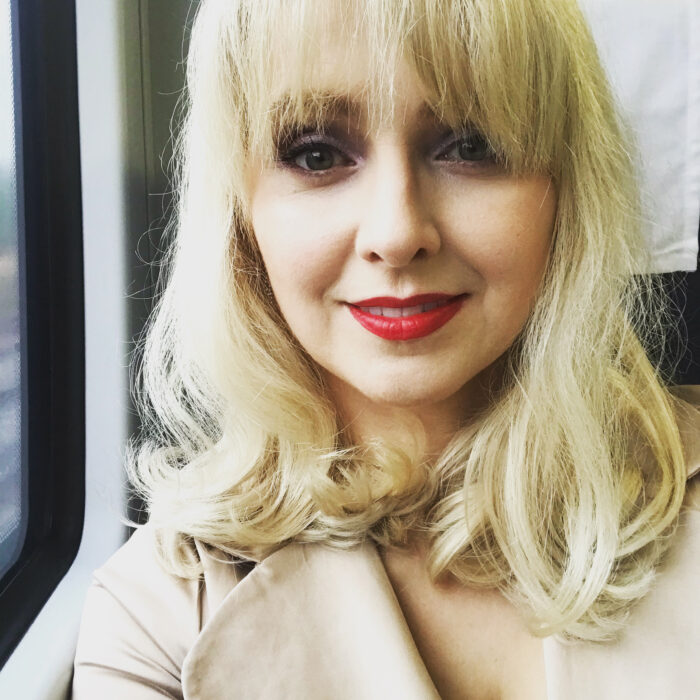 “The Bang Straws considers the violent mechanisms of 20th century studio films and takes Anna May Wong as its starting point to revisit the casting discrimination that she experienced.” -ASFF

Stream on demand until 30 November, catch me as the baddie Studio Films Voice Coach!