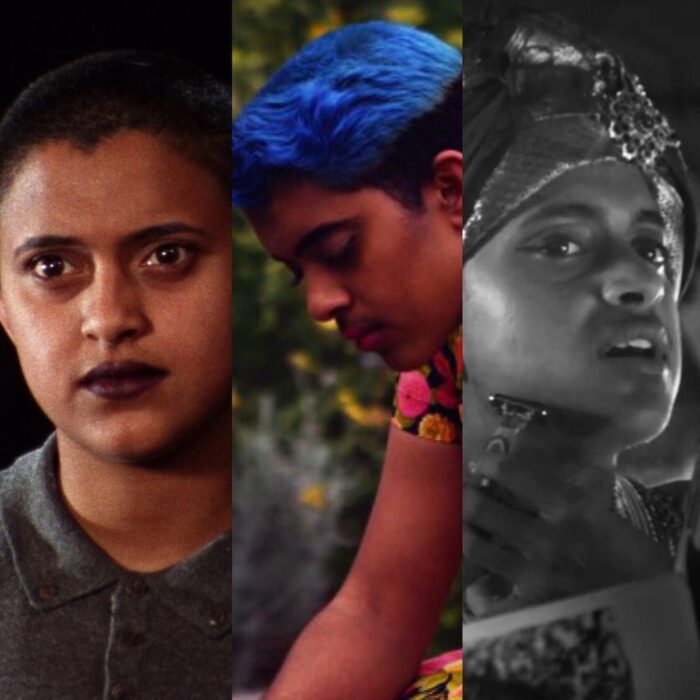 So proud that Mattflix video is featuring The Fruit is There to be Eaten, the 2018 film by Michelle Williams Gamaker which features song performances by me on the soundtrack.

It is part of the Dissolution trilogy, comprising House of Women (2017), The Fruit is There to be Eaten (2018), and The Eternal Return (2019). The films form part of Gamaker’s series on Fictional Activism, which explores British studio films made during empire.

The film will be available from 6pm today, catch it while you can!