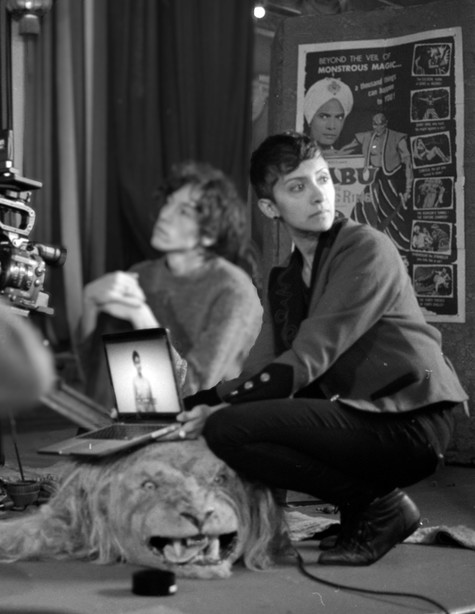 I am delighted to announce that I’ve been cast in a role in Michelle Williams Gamaker’s new film, The Bang Straws. Having sung a featured song in her 2017 film, House of Women, which has been nominated for this year’s Film London Jarman Award, I am delighted to appear in an acting role in her latest work.